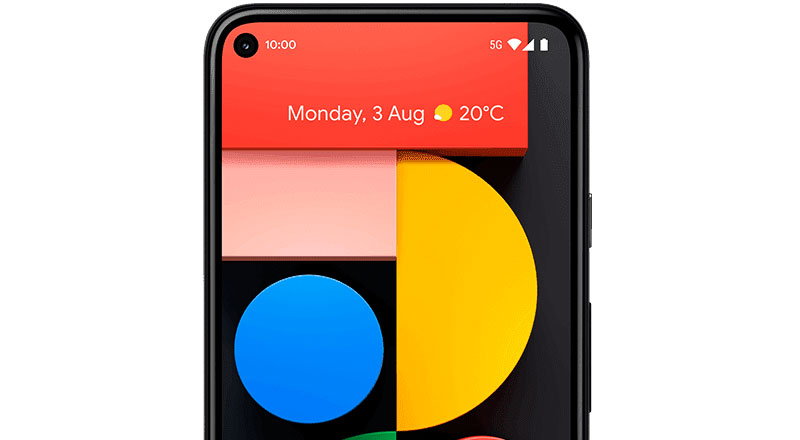 Whether you use a Nexus 6P as your work phone or need your Pixel 5 to stay in touch with loved ones, Google-made device problems are an annoying disruption to your day-to-day life. Don’t let a shattered Pixel display or a bulging Nexus battery slow down your day! Find a Google-certified phone repair shop in Henderson, NV that fixes everything from shattered screens to faulty charging ports with authentic components, tools, training and equipment certified by your phone’s manufacturer. Not sure what’s wrong with your Google device? One of uBreakiFix’s trained technicians in Henderson, NV will perform a free inspection on your Google phone and give you a no-strings-attached quote for necessary repairs, so you can make an informed choice.

Where to Get Google Phone Screen Repairs in Henderson, NV

Google-made phones are known for their crisp display, so when your phone’s screen or rear glass cracks, it can be very irritating. Additionally, many phone repair shops in Henderson don’t carry the necessary parts or lack the training necessary to repair Google-made smartphones. Don’t risk it! Visit a Google-authorized phone repair shop in Henderson, NV, for a no-cost, no-commitment diagnosis and repair estimate. One of our trained technicians will assess the damage to your smartphone to see if the crack affected the internal hardware. Depending on the diagnosis, we’ll give you a repair cost estimate backed by the uBreakiFix low price guarantee, so you can have the confidence that you’re getting phone repairs for your Google-made devices at the most competitive price in Henderson, NV.

Getting Replacement Batteries for Google Phones in Henderson, Nevada

Google-made phones are famous for their day-long battery life. But with age, use and wear, your Google Pixel or Google Nexus battery can lose its ability to hold a strong charge. Sometimes, the battery port on your Google Pixel 3a or another model may become dirtied up, making it hard for you to recharge your phone. In other situations, your Google Nexus or Pixel may stop powering up for no apparent reason. Regardless of what the issue is, uBreakiFix can troubleshoot Google phone battery issues in Henderson, NV. From full battery replacements to janky charging port clean-ups, we’ll get to the heart of the issue with free Google phone diagnostics, and give you a no-obligation repair quote backed by our low price guarantee. Then, our Google-trained repair technicians in Henderson, NV will get your Google Nexus or Pixel back on track for making calls, texting and scrolling.

uBreakiFix is your best bet for Google-certified repairs in Henderson, NV, but what does that mean? but what does that mean to you and your smartphone? it means that your phone’s manufacturer has trained and authorized us to diagnose and repair Google-made devices, from the Nexus S to the Google Pixel 5. It means we use genuine components, and processes provided by Google, for your Google device repairs in Henderson, NV. Visit uBreakiFix for everything from battery testing to display repairs in Henderson. Thanks to our low-price guarantee and 90-Day Warranty on all repairs, you can feel confident you’re making the right call for your Google smartphone.